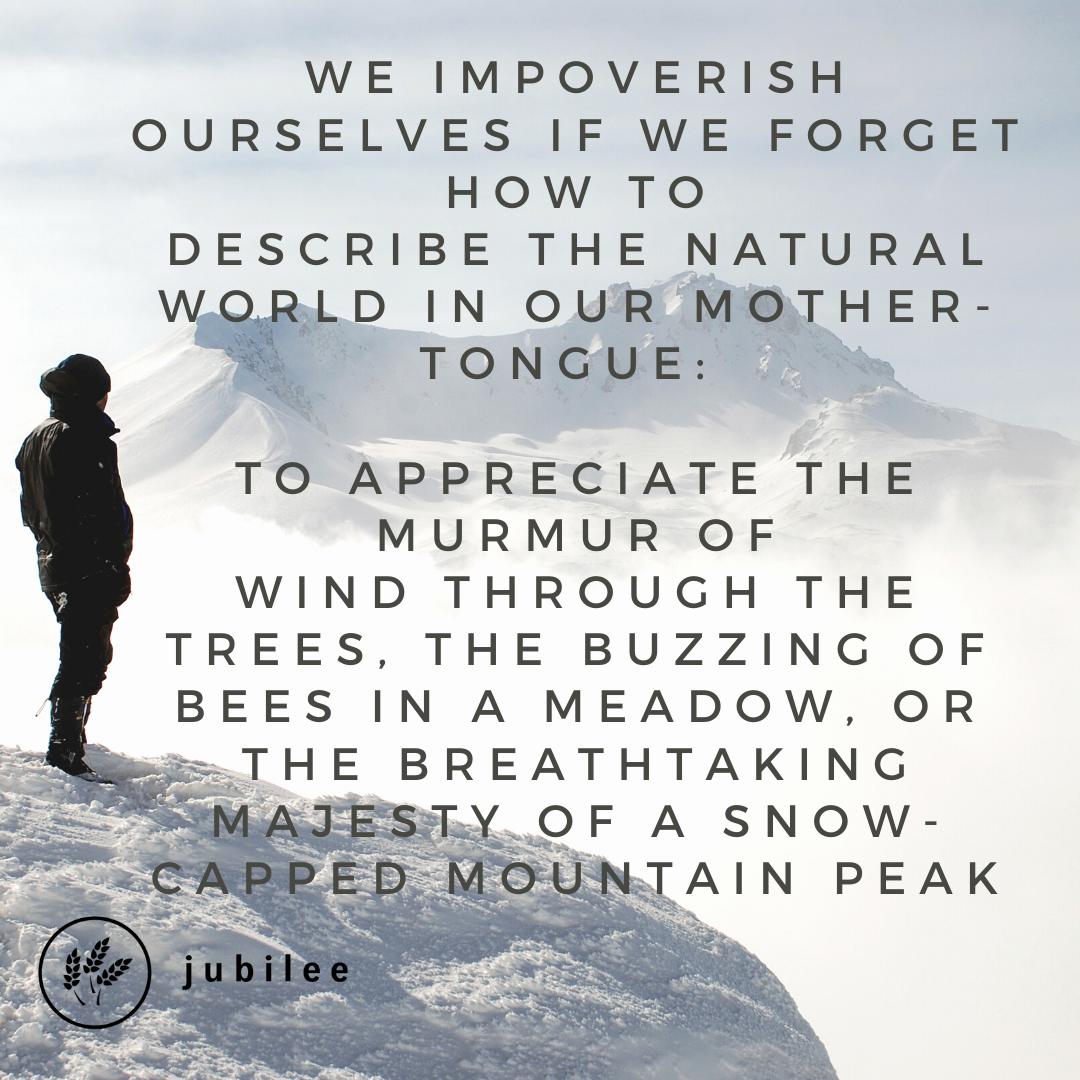 I recently finished reading Doughnut Economics, an engaging book by Kate Raworth in which she sets out ‘Seven Ways to Think Like a 21st-Century Economist’.  Ms. Raworth clearly illustrates throughout that the underlying ideas or stories which we tell ourselves can exert a profound influence on how we think about ourselves and our world.  Hence, ‘[w]e must all choose carefully which stories we live by.’

One area where this is particularly notable is her chapter on how economists conceive of what humans are, what it is we want and how we go about getting it.  Her summary of the orthodox view should be familiar to anyone who has studied academic economics for at least 10 minutes: human beings are at heart selfish, rational, insatiable and independent individuals.

What was new to me was the research which Ms. Raworth compiles illustrating that if we take such a caricature too seriously, or focus on it to the exclusion of other ways of seeing ourselves, we start to resemble it.  In one study she describes, economics finalists at university were systematically less likely than those in first year to rate principles such as helpfulness or honesty as being valuable.  In another, Mexican farmers who were paid in cash to compensate them for putting less pressure on local forests over time became more motivated by the financial incentive to the exclusion of valuing the forest more directly.  Weirdest of all, two sociologists discovered that the reason a certain theory about financial markets predicted actual behaviour with increasing accuracy was that more and more financial traders heard about the theory and started behaving as if it were true!

A major take-home point is that, at one level or another, we can come to believe the stories we tell even without realising it.  If they emphasis bad traits or overemphasise some traits (such as self-interest), the obvious solution is to balance them with different stories which activate countervailing traits.  For instance, against the idea that humans are insatiable, Ms. Raworth tells a story about flummoxed European traders in 18th-Century America: the traders offered to pay a higher price for furs to encourage the native Cree people to sell more, only to find that they brought fewer as they needed fewer to trade for what they needed!

Another take-away is that we should pay more heed to the words and concepts we use to describe the world around us.  For instance, while the language of ‘ecosystem services’ may be necessary to get through to monolingual policy-makers (see this previous blog), we impoverish ourselves if we forget how to describe the natural world in our mother-tongue: to appreciate the murmur of wind through the trees, the buzzing of bees in a meadow, or the breathtaking majesty of a snow-capped mountain peak.  Ms. Raworth’s book is a salutary reminder that if we attend to the monetary value of trees and forests too much – even with good intentions – we will be in danger not so much of missing the wood for the trees as missing the holistic value of things for the price tag.