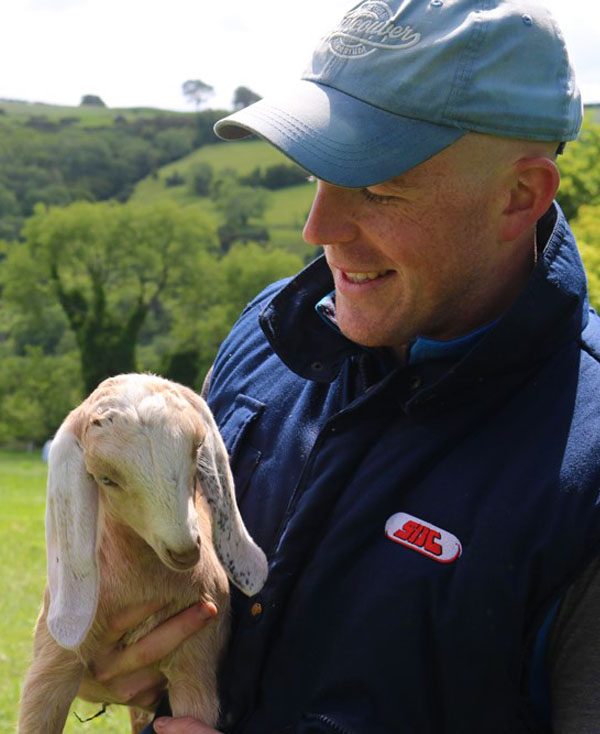 Previous blog posts have emphasised the importance of imagining different ways of organising an economy: in particular, the idea that a high-cost economy may in significant ways improve on one where everything is cheap. Now imagination is all very well in principle. However, when it comes to putting it into practice, any entrepreneur (and probably most of those who make New Year’s resolutions) can tell you that ideas and reality often coincide in much the same way that furtive hedgehogs scurrying across roads occasionally coincide with ten-tonne trucks.

To apply this point in our context, marching into Tesco and insisting that we pay twice the price for milk is very unlikely to be of any help to dairy farmers (or even to the Tesco employees). This raises two issues, the second of which this blog post addresses. First, the way economic systems are set up – systems such as the milk supply chain linking farms to fridges – means that spending more money so that others can more easily make a sustainable living won’t necessarily work. It can make a big difference who exactly we hand our money to along that chain.

Secondly, since good intentions and merely spending more money may be insufficient, it is important to also be generous with our time and our minds as well – and to see generosity in a more holistic way. Few things illustrate this idea as well as the Biblical admonition to love God ‘with all your mind’ (whether or not you are religious) and Jesus’ linking this to the command to love others.1 This principle applies in plenty of contexts, such as charitable giving: there is little point in donating money to a charity without first checking its credentials.

But more than this, the principle embodies the idea that true charity or generosity is about more than giving money. For example, if you take the time to find a local dairy farmer who sells milk directly, and regularly take the time to go and buy from them even at the same price you would pay at the shop, they could make as much as ten times what they would earn from selling that same milk via the supermarket.2 That, in turn, makes it easier for them to earn a living without having to squeeze quite so much milk from their beleaguered cows3 or to feed them quite so much cheap soybean from Brazilian ex-rainforest. And so we finally have a practical example of how we could help people to earn a living while reducing damage to the environment.

Of course, taking the time to check a charity’s credentials or to buy milk directly means less time for other things; it is sacrificial. But to invoke Biblical wisdom again, the story of Jesus and the widow’s offering is another simple illustration which shows that, in addition to involving more than money, true generosity is sacrificial.4

2 This ratio was given to me by a Northern Irish dairy farmer during a 2014 farm visit.

3 British cows are so intensively milked that they typically last 3-4 years before the physical strain reduces their output and they are consigned to ignominious fates such as pet food. By contrast, the dairy farmer mentioned above, who (1) gets a higher price for organic milk and (2) sells some of it directly, says that some his cows live productively well into their teens.

4 Mark 13:41-44: “And he [Jesus] sat down opposite the treasury and watched the people putting money into the offering box. Many rich people put in large sums. And a poor widow came and put in two small copper coins, which make a penny. And he called his disciples to him and said to them, ‘Truly, I say to you, this poor widow has put in more than all those who are contributing to the offering box. For they all contributed out of their abundance, but she out of her poverty has put in everything she had, all she had to live on.'”