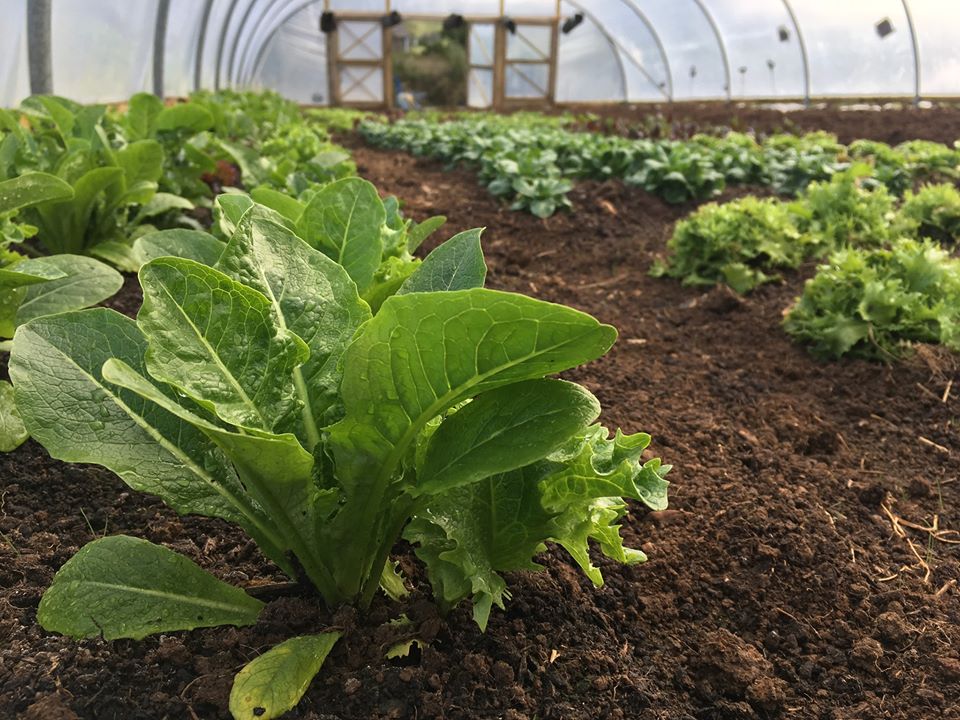 Jubilee Director and economist Aaron Hanson on the economic, the recession, and ecological impacts of Covid-19.

It seems even the darkest clouds can have a silver lining. In recent years, air pollution in China has become such a severe problem that it has been responsible for the sacking of senior government officials to placate the dissatisfied public. And yet even as Chinese cities went into lockdown in January and February in response to the novel coronavirus outbreak, bringing travel and factory operations throughout the country to a halt, tell-tale signs began emerging of collateral benefits. NASA images showed a dramatic fall in concentration levels of various particles associated with respiratory problems, such as nitrogen dioxide.

And it wasn’t just China. As pandemonium spread across the globe and brought the economy to a standstill, similar reports of healthier air and vanishing smog continued to follow in its wake, like snowdrops heralding Spring: in the Philippines, in India, in Europe (where it is estimated that the health-related costs of air pollution amounted to €330-€940 billion in 2010).1 And I haven’t even mentioned oil consumption.

It is not hard to work out the connection implied here between ‘healthy’ economic activity and a healthy living environment, or that this connection takes the form of a trade-off. To put it a bit simplistically, less steel production and fewer leisure shopping trips means better air quality. This makes for perhaps one of the greatest dilemmas facing our global economic system, for steel production and shopping trips keep people in jobs, whereas good air does not – although it too contributes to their wellbeing through a route other than their paycheck. People need both jobs – i.e. the means to supply themselves with basic necessities such as housing and healthcare – and clean water, air and soil. And yet so much of the economic activity which seems necessary for life also seems directly injurious to it.2

We are, collectively, addicted to growth.3 The catastrophic recession upon us is an opportunity like never before to break that addiction by force – but for some addicts who are too far gone, or who suffer a withdrawal too severe, the outcome can be fatal. What is to be done? Likely enough there is no simple solution, although some people such as Tim Jackson and Kate Raworth have made useful contributions encouraging us to imagine more holistic ways of integrating economics and ecology, such as the ‘circular economy’.

For a big part of the problem lies in our imaginative capacity to conceive of alternatives and our willpower to make them a reality. We need to see that things can be done otherwise. I hope in the next blog post to make some suggestions in that direction.

2 Some might point out that pollution was in some respects far worse in industrial Britain than it is today, and that there is a stylised bell-curve association between GDP and pollution whereby wealthier countries become cleaner. Although I have not studied it personally, it is likely such an association is merely a statistical artefact of the historical tendency of rich nations to ‘farm out’ polluting activities to other nations – such as China.

3 Technically, ‘growth’ is somewhat different conceptually from what I am discussing, but they are related enough to be interchangeable in this context.

YOUR FINANCIAL SUPPORT IS NEEDED AS WE DEAL WITH THE FALLOUT OF COVID-19. PLEASE DONATE OR BUY OUR FARM PRODUCE NOW.
%d bloggers like this: