Bee-Attitudes – The Use of Putting Numbers on Nature

Bee-Attitudes – The Use of Putting Numbers on Nature 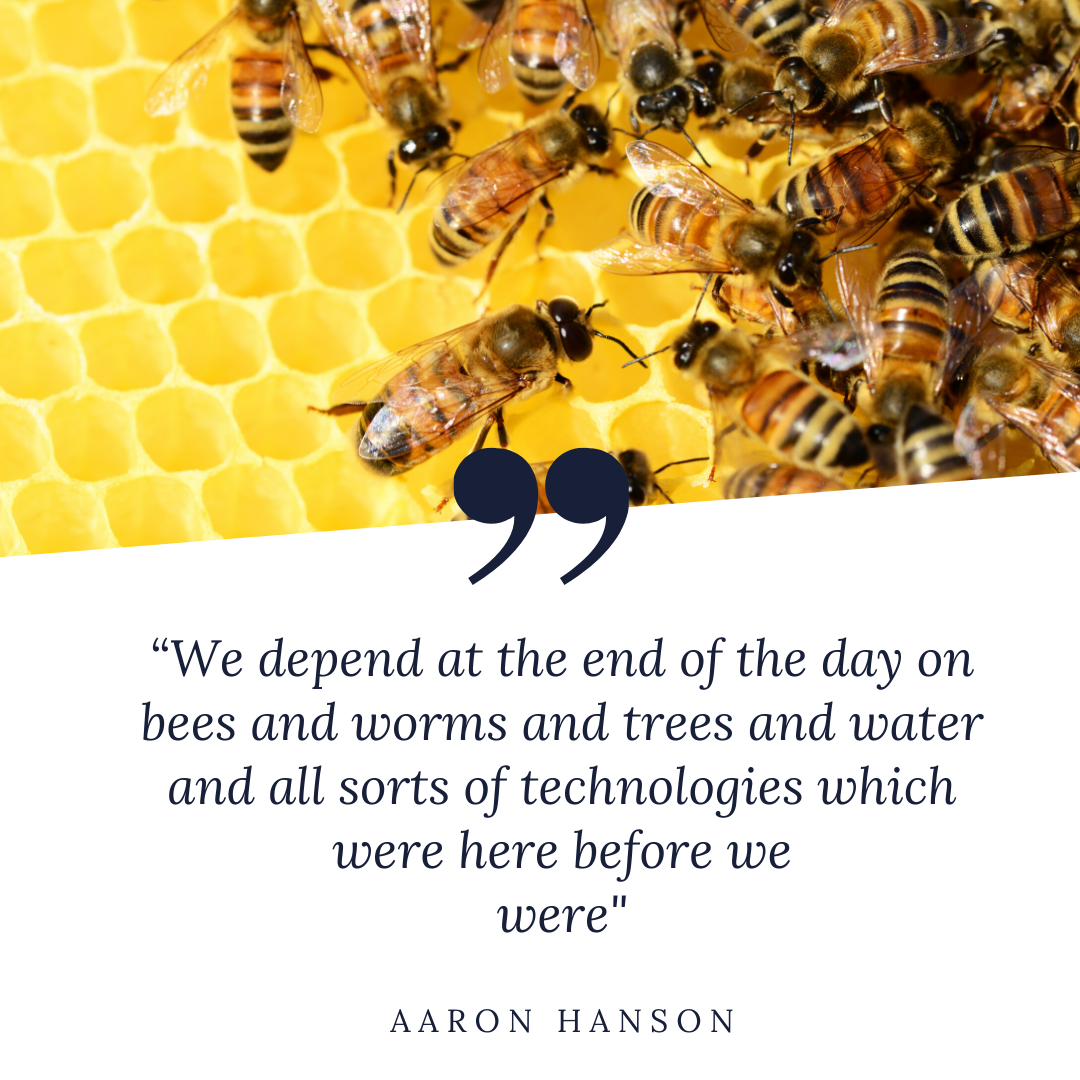 What is a bee worth? You might be surprised at the multitude and sophistication of answers to such a question, but the gist of all the answers is simple enough: quite a lot. In policy-making settings in which grants are awarded (or withheld) and decisions turn on the basis of hard numbers, much energy has been poured in recent years into assessing the economic benefits of ‘ecosystem services’.

This is an umbrella term which refers to the benefits which we derive from nature: the role of forests and vegetation in cleaning our air, of wind and streams in generating electricity, and even of parks and other green spaces in contributing to our mental health.

Any sensible person might understandably respond by saying, ‘I already knew that forests clean and produce air and are pleasant to stroll through – but why do you need to put a number on it?’ The sad answer is that it is necessary, partly because of the number-driven philosophy of modern governments which have a considerable capacity to condemn to destruction or degradation parts of nature in favour of other priorities – or to save them. The other major reason is that a core task of government is to decide on policies based on their expected net effects: almost any policy is going to disadvantage someone even if it benefits others, and so it is important to be able to justify decisions to those who may lose out.

For example, coming back to bees the EU in 2013 temporarily banned the use of certain pesticide (neonicotinoids) used most prevalently on rapeseed crops, on the grounds that they were believed to cause acute damage to bee populations in particular.1 Certain organisations pointed out that this could have a detrimental impact on crop yields and hence farmers’ incomes – to the tune of €2.8 billion in the short term. In circumstances like this, it can be helpful to be able to respond to such a statistic with opposing ones, and to point out that one solitary bee species’ pollinating activity helps farmers to the tune of $5.26 billion in one year.2 Coupled with the fact that the use of neonicotinoids threatens to reduce this free pollination service, it becomes much more clear that the net effect of reducing neonicotinoid usage could still be positive.

In a number-driven society, putting numbers on nature can help to give us some perspective, for all our ingenuity and technological know-how, on how much we depend at the end of the day on bees and worms and trees and water and all sorts of technologies which were here before we were. That, along with knowledge of the damage we do to ourselves indirectly through harming nature with our ‘technologies’ like pesticides, might motivate us to change to ways of life less dependent on those technologies and more dependent on the technology nature has been providing us with all along.

2 The bee in question is the alfalfa leafcutting bee and the year was 2009, when the sum was equivalent to about €4 billion. N.W. Calderone (2012), cited in L.W. Pisa et al., ‘Effects of neonicotinoids and finpronil on non-target invertebrates’, Environmental Science and Pollution Research 22: 68-102 (2015).

YOUR FINANCIAL SUPPORT IS NEEDED AS WE DEAL WITH THE FALLOUT OF COVID-19. PLEASE DONATE OR BUY OUR FARM PRODUCE.
%d bloggers like this: